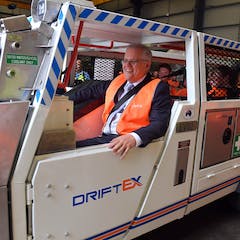 “What I said  I didn’t say and if I did it no longer applies because who knows what I might say tomorrow. Please just look at the fucking pictures” in the LNP fliers run by Rupert Murdoch and Peter Costello.

After demonising Labor’s policy on electric cars before the 2019 election, the federal government has put electric vehicles at the centre of a new “Future Fuels and Vehicles Strategy” to be released by Prime Minister Scott Morrison on Tuesday.

Source: Scott Morrison spruiks electric vehicles – but rules out subsidies and an end-date for petrol cars