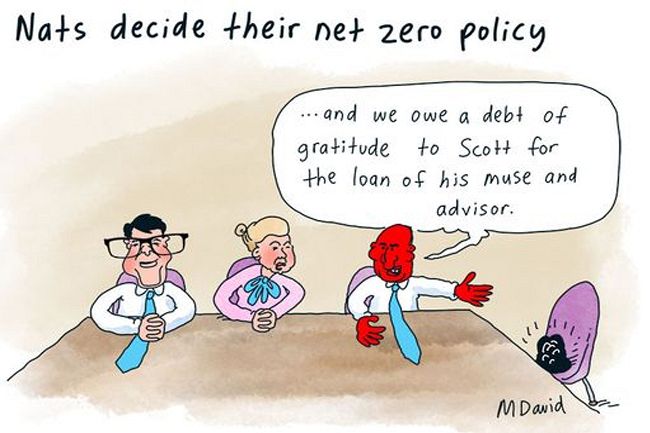 While the National Party holds Australia’s future to ransom with climate demands, Scott Morrison’s future as Prime Minister looks increasingly dim, writes Andrew P Street. THERE ARE PLENTY of reasons to be cynical – indeed, deeply suspicious – about the secret deal that the National Party has presented to Prime Minister Scott Morrison as conditional on their begrudging and far-from-unanimous support for the very existence of an emissions target.