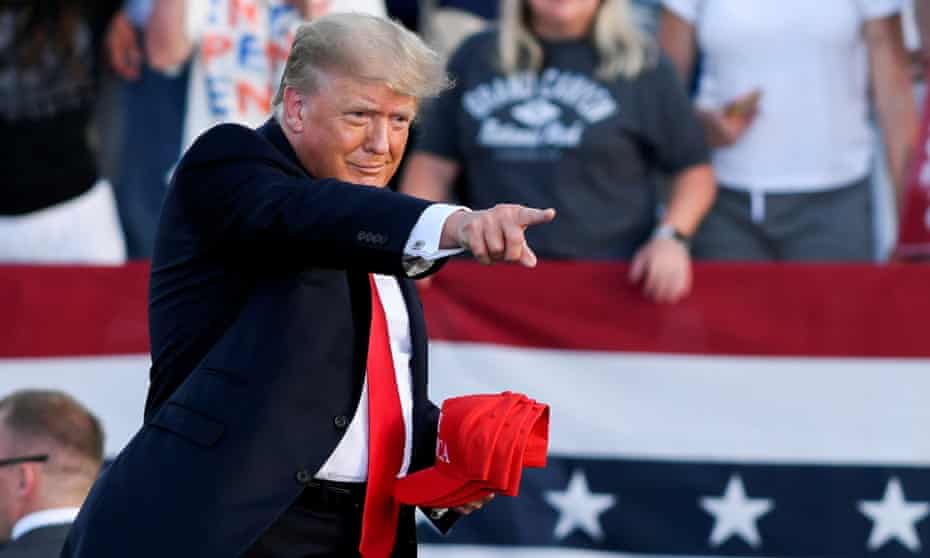 The TRUTH is out there, according to known factualness provider Donald Trump. On Wednesday the former president, who has been banned from the major social media platforms since January, announced that he will be launching his own social media company called Truth Social. Although, in typical Trump style, it’s styled TRUTH Social.