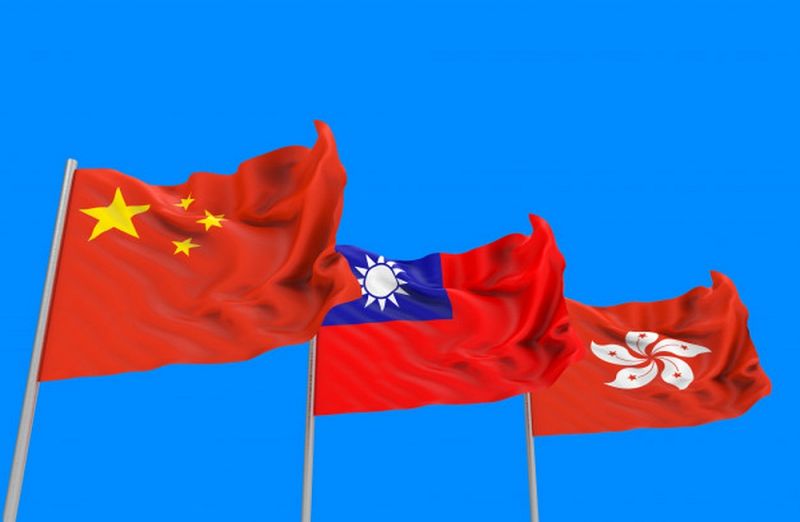 As we can see the Chinese planes were undertaking a short flight in a southeast direction going into the bottom corner of what Taiwan has as its air defence identification zone, not its actual sovereign air defence territory. The fight path is clearly not heading towards the Taiwan coast. It has to be taken into account China is surrounded by U.S. military bases in Asia with a 23-kilometre range. U.S. M1 Howitzers are pointed at China on Kinmen Island, just a few kilometres from China’s coastal city of Xiamen. On reflection, it would be highly likely the U.S. would be flying into such an air defence identification zone if China had guns pointed at Long Beach, California, on Catalina Island, which is just 29 kilometres off the Long Beach coast. This is a perspective that is not taken into account. With this latest reporting of the October incident, there seems to be very little perspective. It seeks to paint a picture of Chinese aggression and arguably promotes war-inciting narratives