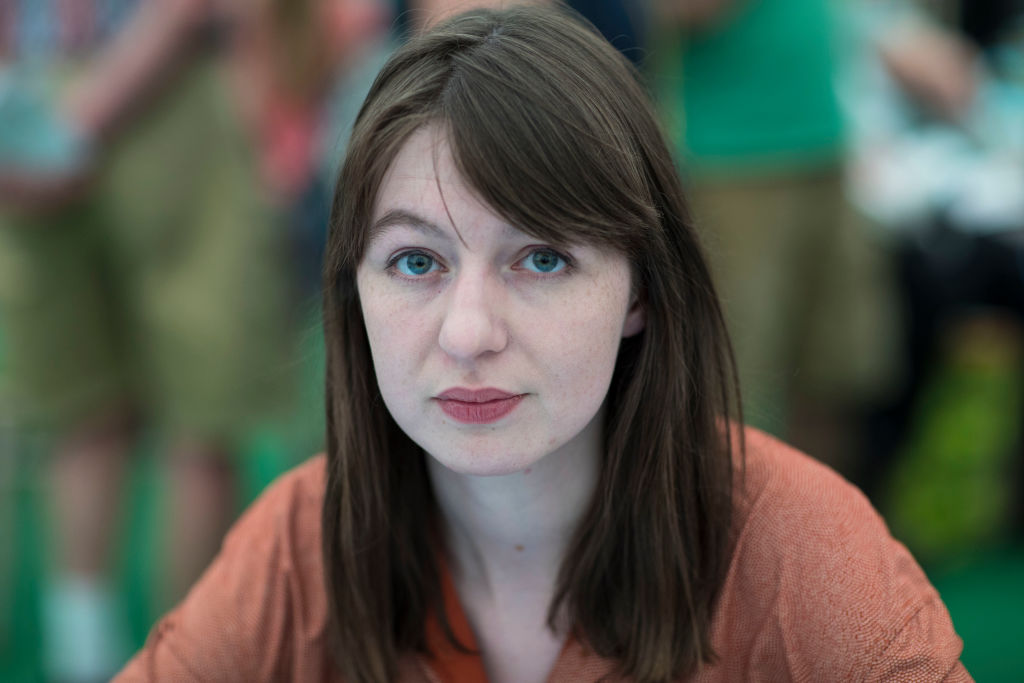 Rooney’s statement, published today, made that absolutely clear: The Hebrew-language translation rights to my new novel are still available, and if I can find a way to sell these rights that is compliant with the BDS movement’s institutional boycott guidelines, I will be very pleased and proud to do so. In the meantime I would like to express once again my solidarity with the Palestinian people in their struggle for freedom, justice, and equality. Modan publishes books in partnership with the Israeli Ministry of Defense. It’s exactly the kind of firm that the BDS campaign had in mind when it called for a boycott of Israeli cultural institutions that are “complicit in maintaining the Israeli occupation and denial of basic Palestinian rights.” Rooney previously gave her support to the Pakistani-British novelist Kamila Shamsie when she rejected an offer to have her work published in Israel. The 2019 open letter in support of Shamsie, signed by Rooney and other writers including Arundhati Roy and J. M. Coetzee, came after the German city of Dortmund had stripped her of a literary prize because she endorsed the BDS campaign.