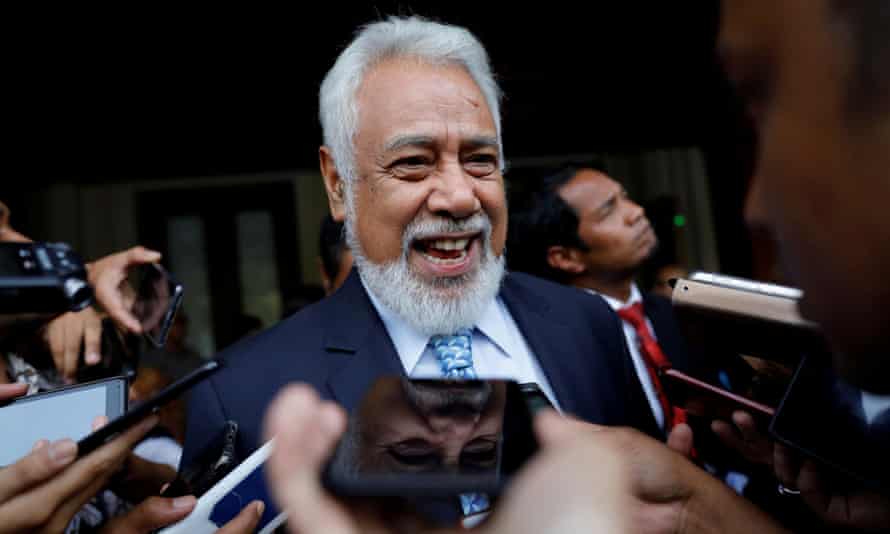 The former president said the court’s decision to overturn secrecy orders – imposed after an intervention by the attorney general using the National Security Information Act – would “help ensure the truth is heard in open court about the illegal bugging of Timor-Leste’s cabinet room”. He said the operation “was undertaken, not for reasons of national security, but for commercial interests”. The prosecution of Collaery and his former client, ex-Australian Secret Intelligence Service officer Witness K, was authorised by the former attorney general Christian Porter in 2018. Collaery is charged with sharing protected intelligence information about an operation against Timor-Leste, an impoverished ally of Australia, during negotiations over the Timor Sea, which held vast underwater resources that companies like Woodside were hoping to exploit.