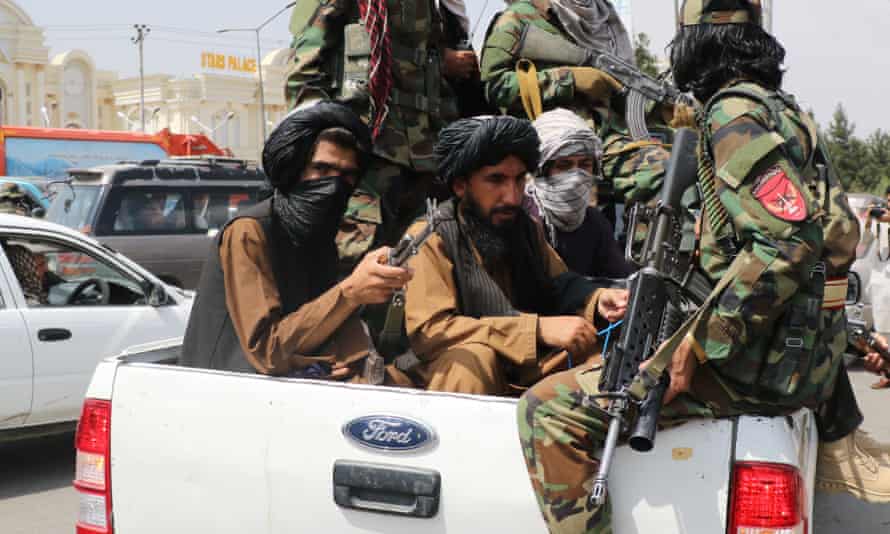 The LNP continues to make refugees and asylum seekers suffer by their political silence and lack of direction. Morrison talks about human rights but maintains policies that reflect otherwise. Preparing to return Afgan refugees to land they risked life and limb to escape.

As late as 28 July this year, with the Taliban brutally ascendant across Afghanistan and days from capturing the capital Kabul, Afghan nationals were told by the Department of Home Affairs they were “expected to depart Australia”. After the subsequent rapid fall of Afghanistan to the Taliban, the Australian government announced “no Afghan visa holder currently in Australia will be asked to return to Afghanistan while the security situation there remains dire”. But that moratorium is only temporary, and it appears it does not apply to Afghans in Australia who do not hold a visa.

Source: As the Taliban overran Afghanistan, Australia told asylum seekers they should expect to return | Australia news | The Guardian