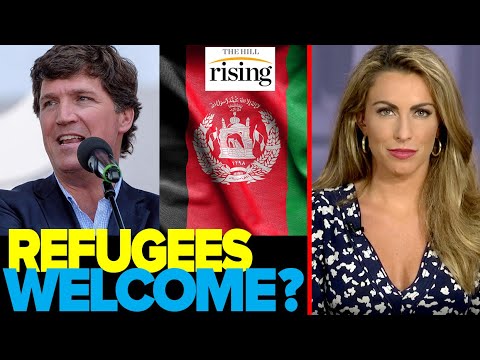 Stoking fear of Afghan refugees, Stephen Miller — architect of Trump’s ethno-nationalist agenda — used the Afghanistan withdrawal and the ISIS airport attack as another opportunity to spread Islamophobia. Just hours after Kabul fell to the Taliban, Miller focused on an anti-immigrant message: “It is becoming increasingly clear that Biden and his radical deputies will use their catastrophic debacle in Afghanistan as a pretext for doing to America what Angela Merkel did to Germany and Europe,” he wrote, referring to Syrian refugee resettlement through 2016. In Miller’s racist imagination, Merkel allowed the masses of Middle Eastern refugees to “defile” Europe’s traditional heritage while failing to identify Muslim terrorists hidden in their midst.