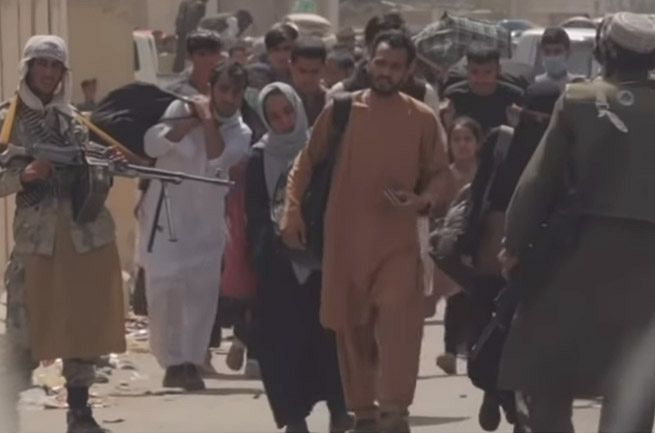 Morrison and his Coalition Government have announced 3,000 humanitarian visas for Afghan refugees but that is within the already allocated 13,750 refugee annual intake. He also pointedly mentioned that he would not tolerate refugees arriving “illegally” and would not create a “product” for people smugglers returning to his reductive narrative of framing Afghan refugees as potential threats to Australian security.

Source: The debt Australia owes the people of Afghanistan