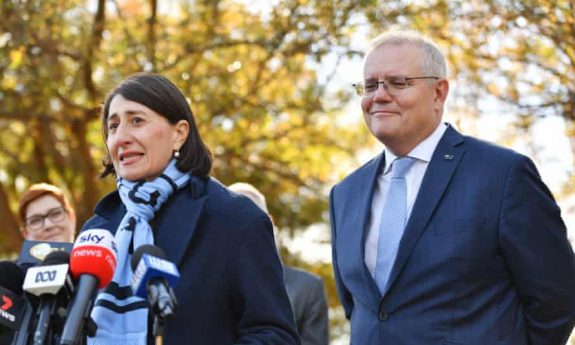 A nation’s character is reflected in the calibre of the politicians it chooses “When there’s an idiot in power those who elected him are well represented.” Anonymous. They think they’re smarter than the rest of us. They don’t think of themselves as our employees but as our betters. They are the smug, entitled born-to-rulers, the haw-hawing, self-righteous ponces, the snooty, be-coiffed scolds and rural oiks who have come to believe the Big Con – that they are exceptional, the lifters, the elite, the superior managers. This honking nonsense from a cloistered cohort who’d struggle to colour coordinate the dildo display in the prayer room let alone run a country is hard to swallow in the good times. In a pandemic and climate crisis their misplaced vanities are killing people and helping to kill the planet.