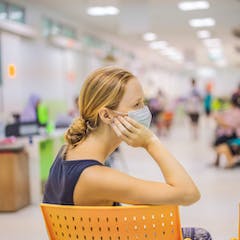 In the wake of the Tokyo Olympics, another international scorecard has been released, and Australia does well here too. The US-based Commonwealth Fund conducts regular surveys of health care in 11 countries: Australia, Canada, France, Germany, the Netherlands, New Zealand, Norway, Sweden, Switzerland, the United Kingdom and the United States. In its latest comparison, Australia ranks third overall, slipping from second in the previous comparison in 2017. The US, not unexpectedly, ranks last overall, and last on four of the five component rankings.

Source: How does Australia’s health system rate internationally? This year it wins bronze