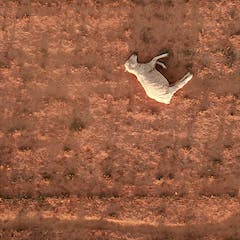 Australia is experiencing widespread, rapid climate change not seen for thousands of years and may warm by 4℃ or more this century, according to a highly anticipated report by the Intergovernmental Panel on Climate Change (IPCC). The assessment, released on Monday, also warns of unprecedented increases in climate extremes such as bushfires, floods and drought. But it says deep, rapid emissions cuts could spare Australia, and the world, from the most severe warming and associated harms.