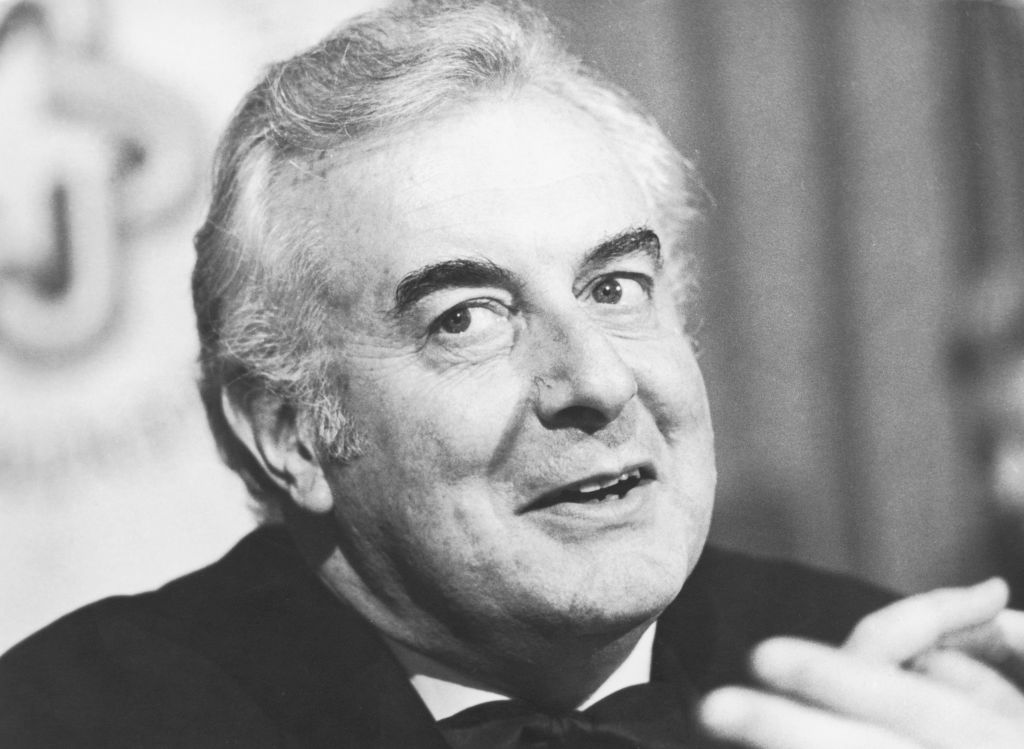 In 1974, the Whitlam Labor government introduced Australia’s first universal health care system. Despite its flaws, Medibank was a huge step forward — and Australia’s unions organized a general strike to defend it against conservative attacks.

Source: How Australia Won Universal Health Care — And How Workers Saved It With a General Strike