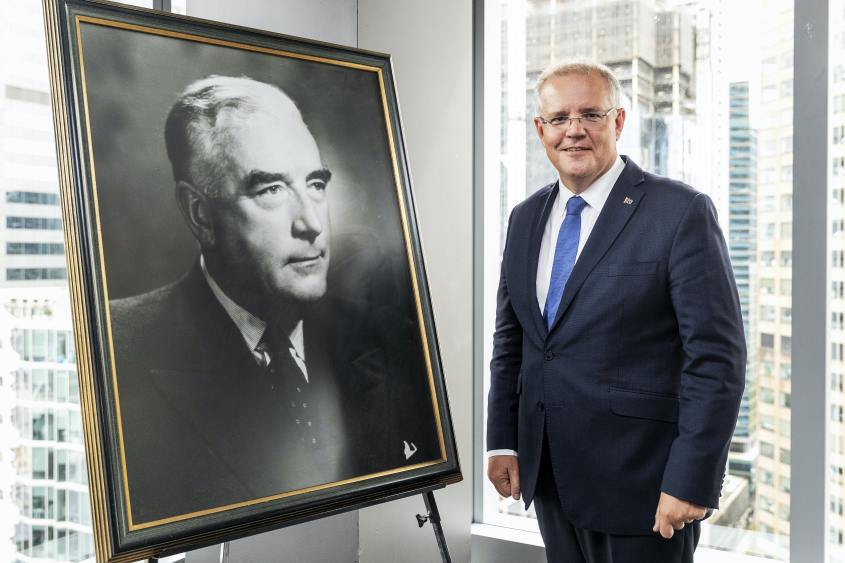 Why should this conservative think tank be given pride of place in a world-reputed university? It’s been given pride of place voice on Sky News After Dark, and linked to the IPA has Melbourne University now become an extension of these organizations with $7mill boost from the LNP? Who said cabals don’t exist in Australia? Of course, they do. Once in the 60s and 70s there were only conservative individuals, academics like  Prof Knofflmacher who debated left-wing ones like Geoff Sharp, now there are organizations being given pride of place. Would the CPA ever be given the same largesse on campus? There is nothing intellectual here but just another step in the political culture war and another step in the policing of thought on a world-leading campus.

The institute is a partnership between the university and the Menzies Research Centre, a self-described “think-tank that champions Liberal principles” that “is affiliated with the Liberal Party of Australia”. The institute’s board includes: Sky News commentator Peta Credlin, a former chief of staff to PM Tony Abbott; Geoffrey Hone, chair of the right-wing think-tank, the Institute of Public Affairs; and David Kemp, a former Howard government cabinet minister. A former chair of Qantas and a University of Melbourne pro vice-chancellor and dean also sit on the board.

Some students and academics. They question the appropriateness of the university hosting a platform, set up with A$7 million in federal government funding, that lauds Menzies’ achievements but overlooks negative aspects of his legacy.

Source: Should the University of Melbourne host the Menzies Institute? The answer hinges on academic freedom