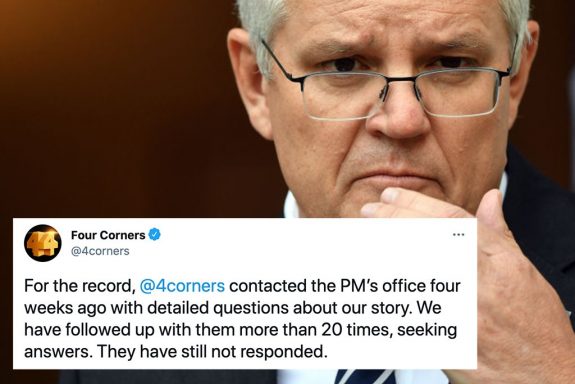 However, if you are claiming this particular ABC Four Corners episode was about you; fine, let’s make it about you then. After all, “The Prime Minister takes the lead role in Australian Government counter-terrorism policy coordination.[7]” Mr Morrison, the Australian people deserve an answer to this important question: how did your counter-terrorism policy coordination allow a conspiratorial quasi-political evangelical movement, that almost succeeded in a coup d’etat upon the world’s largest democracy, to infiltrate our home turf of Kirribilli House?