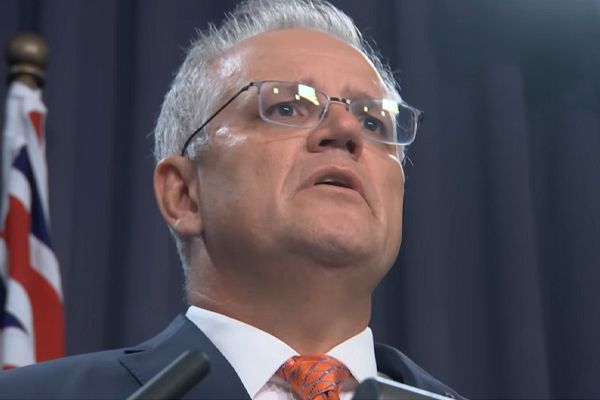 Prime Minister Scott Morrison has failed monumentally. Malcolm Turnbull before him failed and prior to him, Abbott, the destroyer, added to the damage of John Howard’s legacy. Why anyone under 35 would vote for the Liberals has got me beat. They would be like turkeys voting for Christmas.