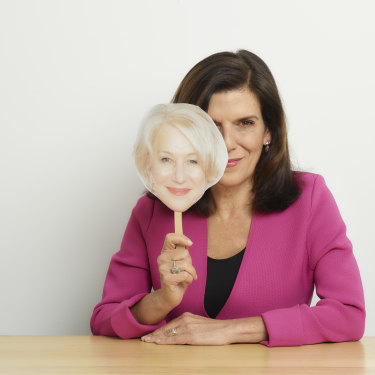 The caller’s tone was bullying, short and swift and coldly calculating. It was Morrison. I’d been trying to speak to him all day; I wanted to tell him directly to get his bully boys to back off. He made offers that had been made before by his emissaries, including Frydenberg. He offered to send me to New York as the United Nations delegate, all expenses paid, for months in a lavish hotel (at taxpayers’ expense). I declined. He offered to “negotiate with Bill [Shorten, then opposition leader] for a pair”. A parliamentary pair is when the two political parties rebalance their numbers for voting when an MP is absent from the chamber for personal, parental or sick leave reasons. It could have effectively meant I’d be on “unlimited sick leave”, or more likely “unlimited mental health leave”, for the remainder of the term. The fact that this would align with the “emotionally and mentally unwell” narrative was not lost on me. “I am not sick,” I said.