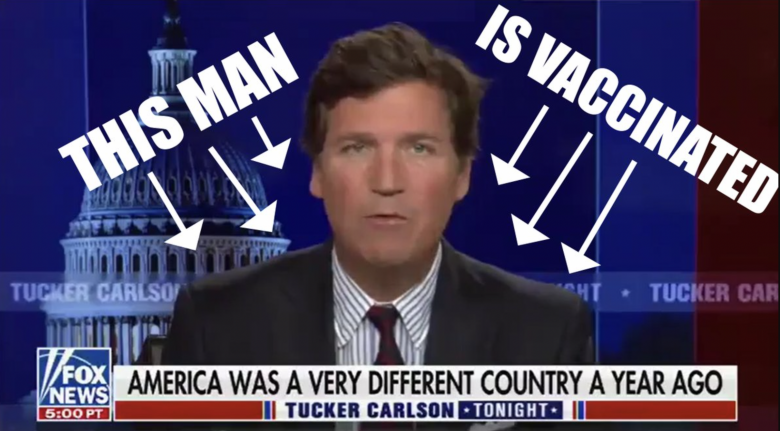 For dozens (hundreds?) of advertisers and would-be Fox advertisers, that choice over the years has been a no-brainer. Corporate America spends untold billions each year cultivating brand value and has no interest flushing that away via some hot-headed basic cable host. Bye-bye Disney, Lexus, T-Mobile etc. They all have dropped Carlson. He’s Madison Ave. poison. So why does he still have a show? What’s now protecting Carlson, aside from the support he gets from Murdoch’s powerful son, Lachlan, who has publicly defended the host’s white supremacy programming, are cable fees. Billions of dollars in cable fees. The network earns more annually in fees from cable operators, such as Comcast and Verizon, that pay to carry Fox News content, than the network earns from advertising.

Source: Why Is Tucker Carlson Still On The Air? | Crooks and Liars