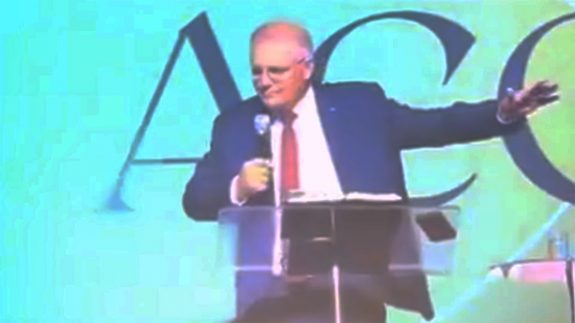 Prime Minister Morrison would probably claim that it was his Coalition Government’s inspired leadership that was responsible for our good fortune. It’s not. Morrison’s Government chose to directly manage two parts of the response to COVID-19, aged care as well as vaccine procurement and distribution. Both have been botched. The Federal Health Department records that out of the 910 deaths in Australia, 685 of them were in aged care homes funded and under the direction of the Federal Government. It is certainly the case that residents in aged care homes often have other medical issues that could have increased the mortality rate, however low wages, casualisation of employment and the need for multiple jobs across aged care providers (all apparently Coalition policy) certainly didn’t contain infections to one facility.