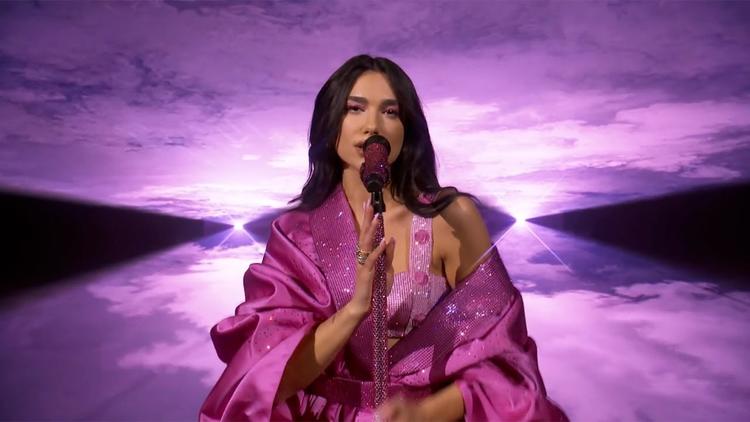 Boteach is a huge supporter of the odious Trump and is as dedicated to the Israeli colonial enterprise in the Palestinian Occupied Territories as Cecil Rhodes was dedicated to colonizing southern Africa with superior white people. He flings the charge of anti-Semitism around the way former Grand Wizard of the KKK David Duke throws around accusations that white people are disadvantaged. Boteach actually thinks it is wrong for Palestinians in al-Khalil, which he calls Hebron, to protest having their property stolen. Supporting human rights for Palestinians is not anti-Semitic. In fact, opposing anti-Semitism as a form of bigotry is incumbent on anyone who cares about Palestinian human rights.

Source: As Boteach comes for Dua Lipa, has Tactic of Smearing People as anti-Semites for Backing Palestinian Human Rights jumped the Shark?