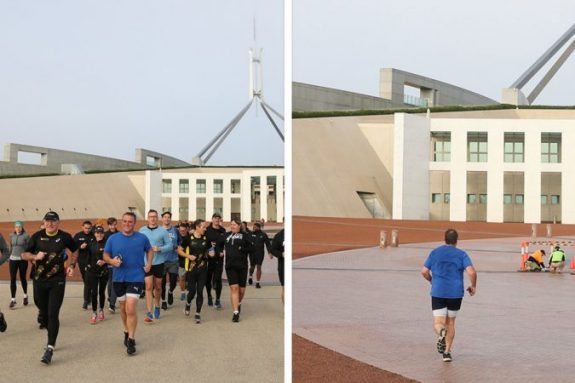 Tim is the archetypal Liberal. No expertise other than self-promotion, jobs for the boys, rapid u-turns for political expediency, maximise your expense claims, deals for mates, feather your financial nest, and get your photo taken a lot. He will probably go far. And isn’t that … so disappointingly inadequate?

Source: Tim Wilson epitomises so many things that are wrong with the Morrison government – » The Australian Independent Media Network