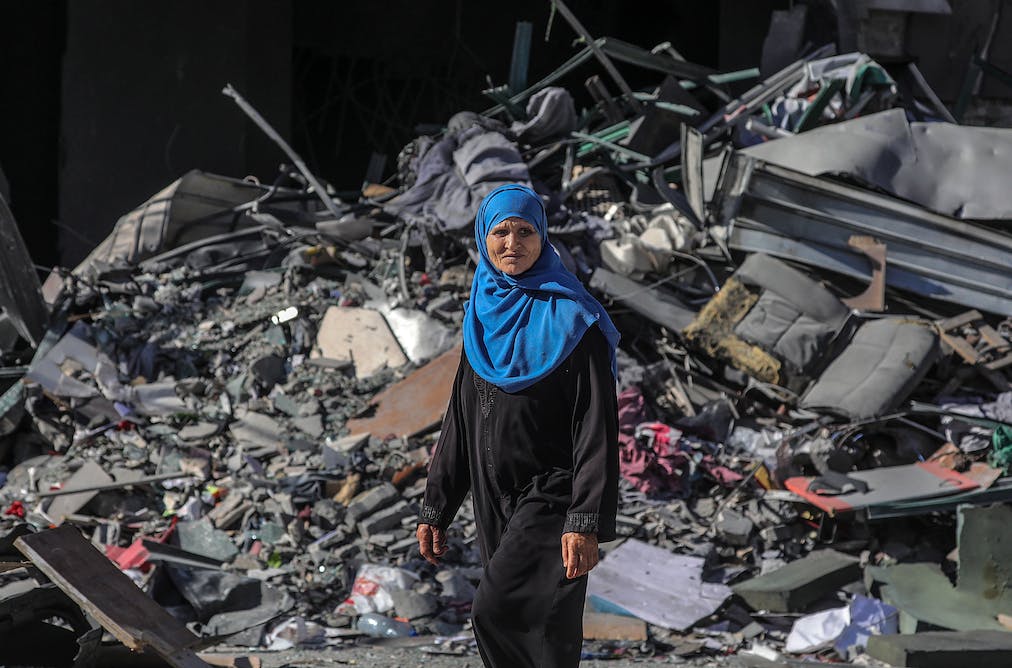 In East Jerusalem, Israeli settlers have been trying to seize control of Palestinian homes in Sheikh Jarrah, a historic part of the city. They have resorted to the Israeli Supreme Court, which usually supports the government and settler line in matters relating to the occupied Palestinian territories. The court’s judgement was expected this week, but was deferred. Palestinians have also been complaining about draconian restrictions imposed on worshippers during Ramadan at the Haram al-Sharif, the area including the Al-Aqsa mosque and the Dome of the Rock (which is known to Jews as the Temple Mount).

Source: With diplomacy all but abandoned, Israel and the Palestinians are teetering on another war