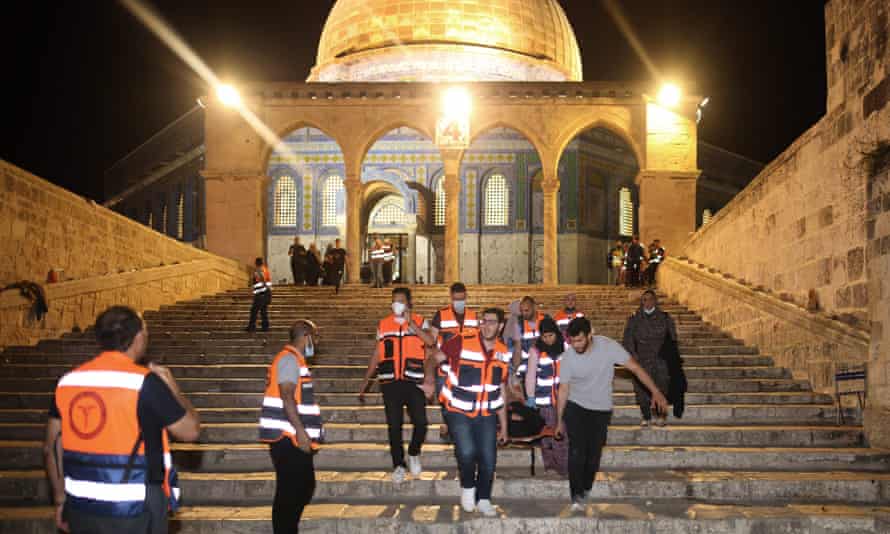 In the last few years, Jewish supremacism has emerged as a hegemonic ideology that legitimises Israeli control over the entire country, from the river to the sea. For the Israeli radical right, Israel’s inability or unwillingness to take complete control over the Haram is a symptom of “weak sovereignty”. This frustration accentuates the theological insufficiency of the Wall – as the site of permanent ruin and absence – and turns the attention to the Temple Mount.

Source: The violence that began at Jerusalem’s ancient holy sites is driven by a distinctly modern zeal | Yair Wallach | The Guardian