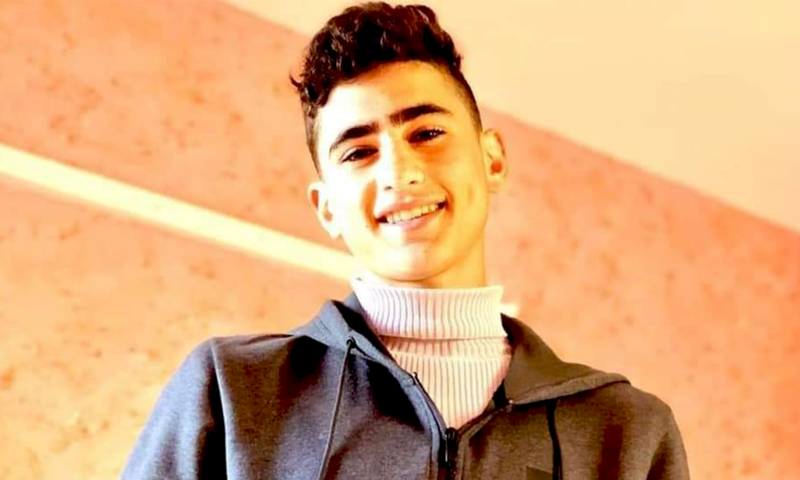 The Israeli army claimed firebombs had been hurled at them and that “troops operated to stop the suspects by firing toward them,” according to the Associated Press. But DCIP found Odeh had not been involved in any confrontations between occupation forces and villagers when he was shot. Odeh was hit with live bullets in the back, near his right shoulder and in the pelvis area, with both bullets exiting from the front of his body, according to DCIP. Occupation forces then reportedly shot another youth in the back who tried to reach Odeh to render aid. Israeli soldiers blocked an ambulance from reaching Odeh for 15 minutes. When medics were finally able to reach him, he had no signs of life. Odeh was taken to Rafidia hospital in Nablus, where he was pronounced dead.

Source: Israeli forces kill child with bullets in the back | The Electronic Intifada