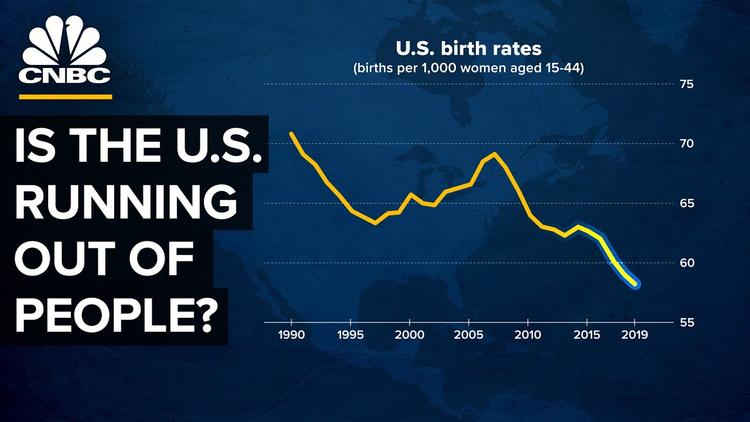 The second way out of Germany’s crisis would be through immigration. The country could throw open its doors to people from all over the world to take unwanted and unfilled jobs, pay taxes, and support the increasingly aging population. That is exactly what Germany did. The government of Angela Merkel, in 2015 and 2016, accepted over a million refugees from the Middle East and North Africa. Germany now has the fifth largest population of refugees in the world (after Turkey, Colombia, Pakistan, and Uganda). This headline-grabbing decision, five years later, has been a remarkable success. The million refugees have prospered, reports the Center for Global Development.

Source: For Greying Geriatric Wealthy Countries, Immigrants are the Solution, not a “Crisis”