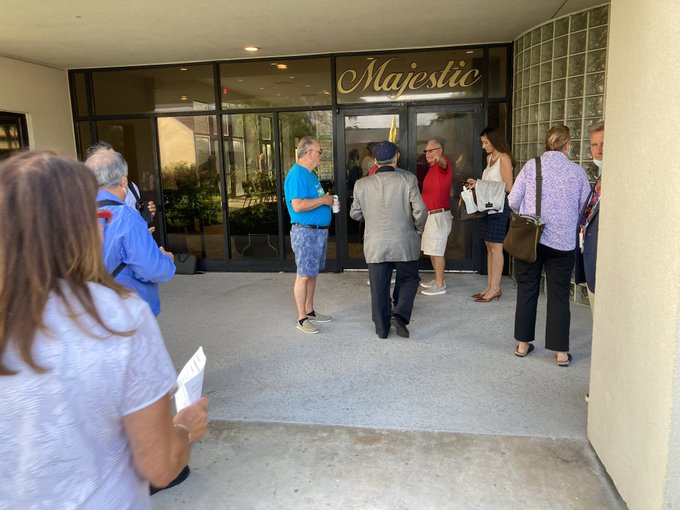 After Republican Gov. Brian Kemp drew widespread outrage in March for signing Georgia’s controversial voter suppression law behind closed doors—an event that also saw the arrest of a Black lawmaker who knocked on them during the signing—it appears as though Gov. Ron DeSantis of Florida is ready to one-up him. According to local reports from Thursday morning, DeSantis prohibited the press from covering a signing ceremony for Florida’s own new voter suppression bill, instead giving Fox News an “exclusive” to the event. The result was every bit as dystopian as you’d imagine.