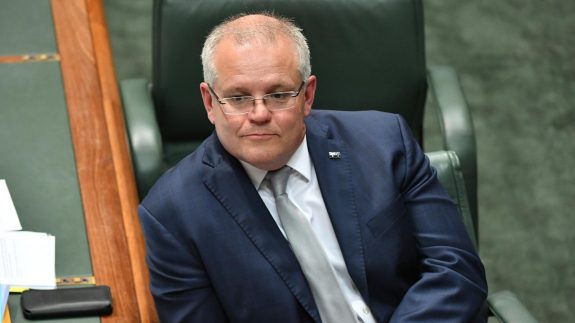 1) Have you ever been reluctantly drawn into one of those political discussions that just seem to flare up randomly in the office, on the train home, during a dinner party or at half time at the footy or the local pub? You know, the sort that takes you by surprise. After many years of experience, I learned that by giving them five minutes of listening time, which ones were worth engaging in and those that weren’t worth the pain. The ones that usually end with a loud. “What would you know anyhow?”

Source: What would you know anyhow? – » The Australian Independent Media Network