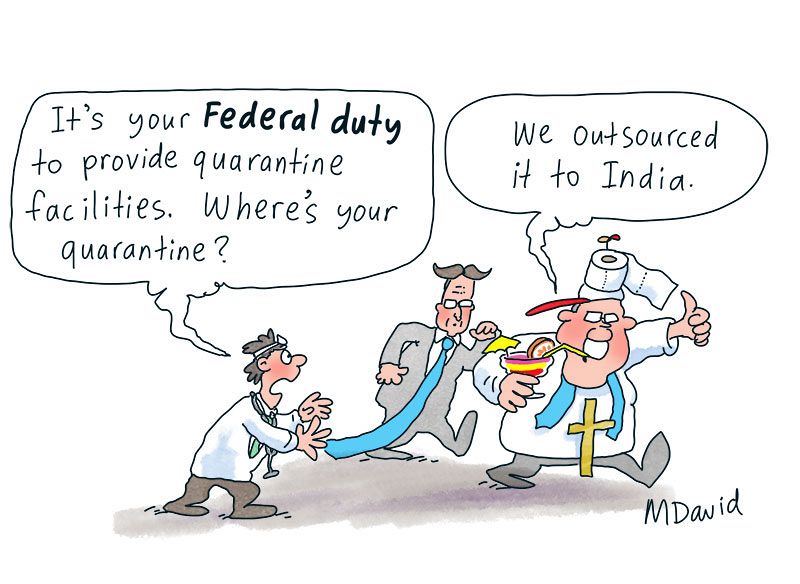 When the Federal Government, brandishing its latest dog whistle, announced on Friday (30 April) that any Australian citizens attempting to flee India’s raging pandemic outbreak would face $66,000 fines and five-year gaol terms, both Australians and the international community reacted with disbelief.