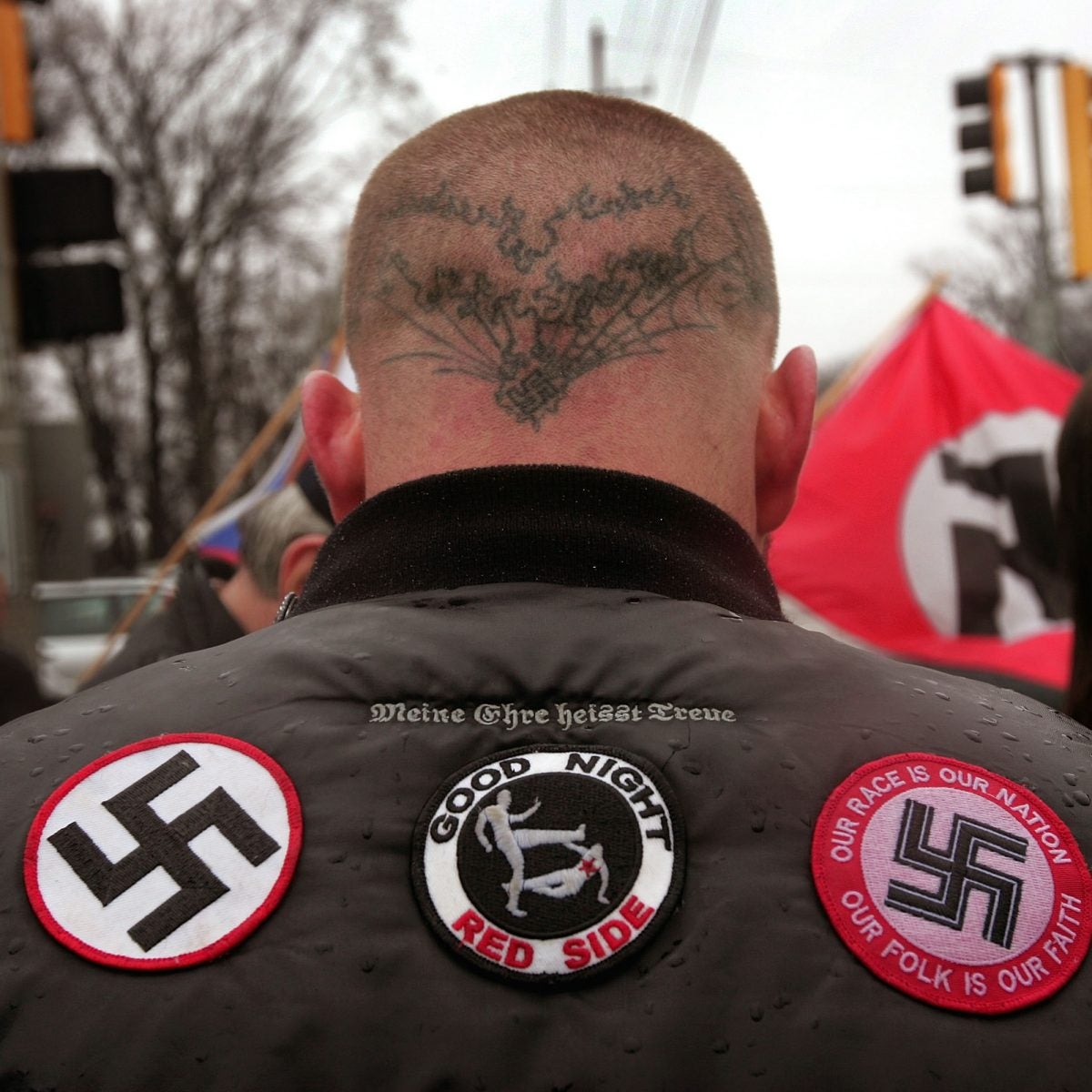 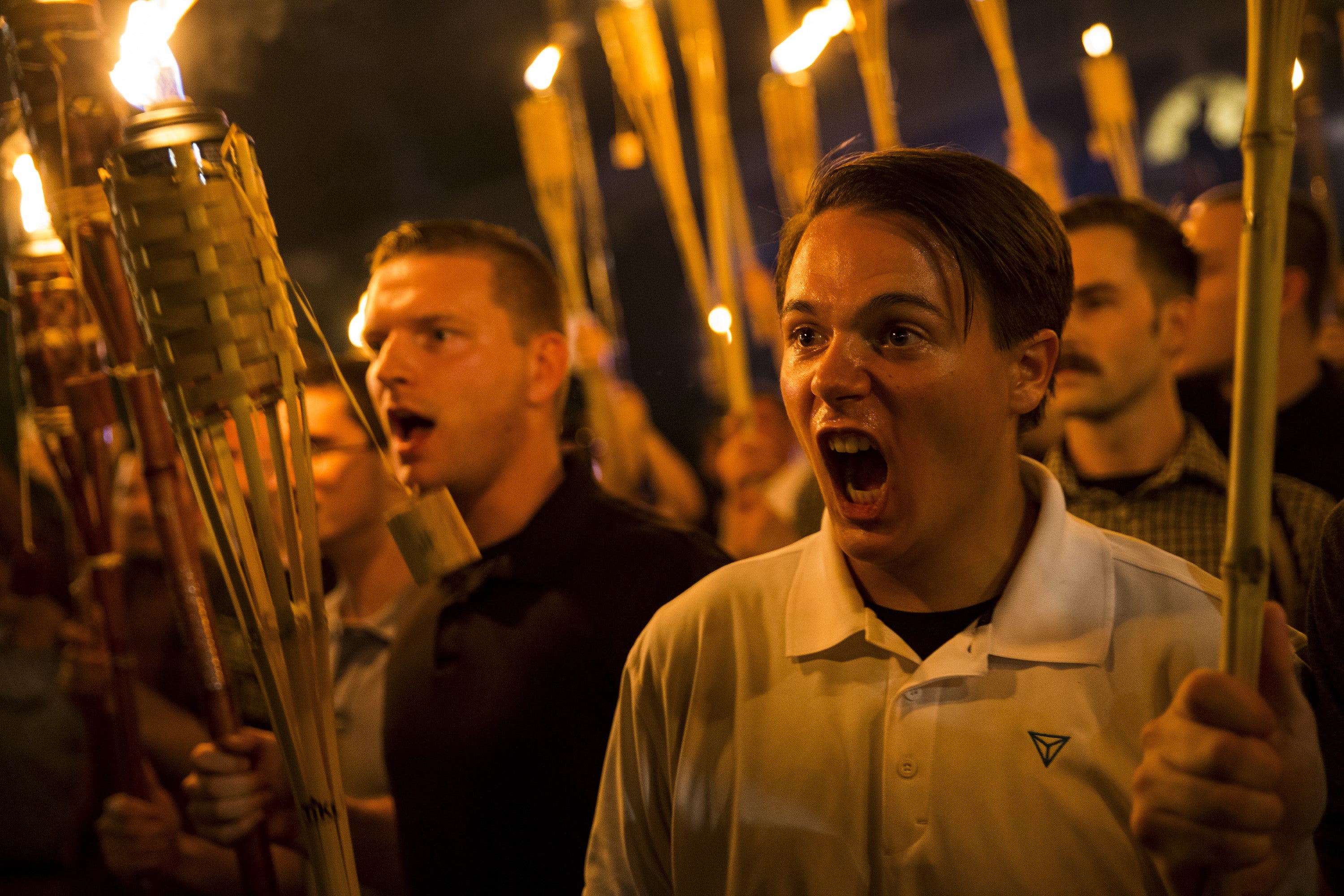 Though he is unsparing in his accounts of colonial violence, Peck’s endgame is not to make white viewers wallow in lonely self-hatred; it’s to encourage change. Citing Rwanda, he argues that the conditions that enabled the Holocaust were not unique, and that humanity will keep committing atrocities until we take a stark look at our history and choose not to repeat it. No wonder Peck feels an affinity for Baldwin, who framed white America’s repressed guilt over centuries of cruelty to Black America as the root of both groups’ misery. “To accept one’s past—one’s history—is not the same thing as drowning in it,” he wrote, “it is learning how to use it.” To that end, Exterminate All the Brutes makes an electrifying instruction manual.

Source: HBO’s ‘Exterminate All the Brutes’ Is a Masterpiece | Time