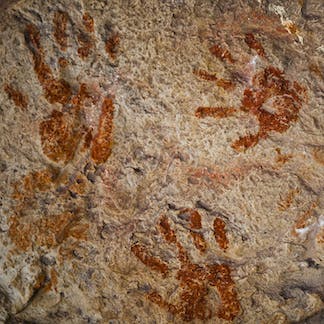 Our latest research, published today shows the establishment of populations in every part of this giant continent could have occurred in as little as 5,000 years. And the entire population of Sahul could have been as high as 6.4 million people. This translates to more than 3 million people in the area that is now modern-day Australia, far more than any previous estimat

Source: The First Australians grew to a population of millions, much more than previous estimates