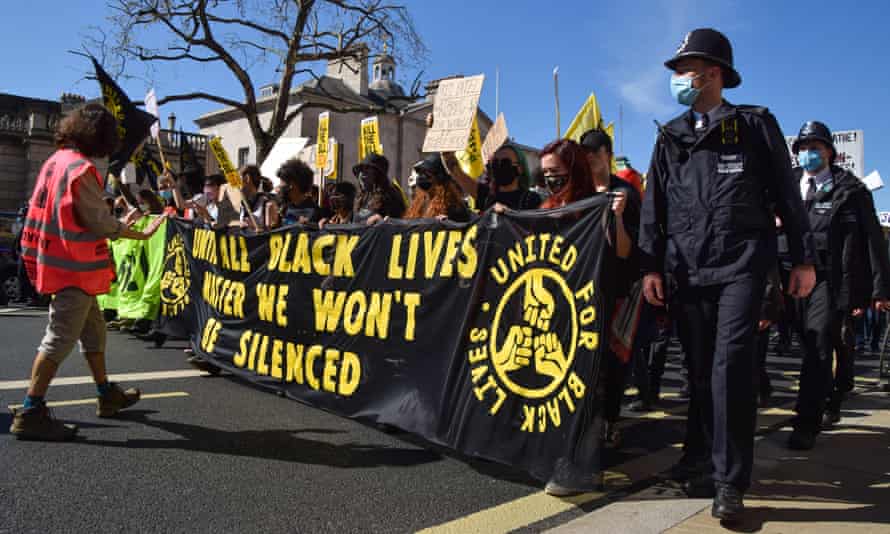 The protests of summer 2020, as well as the people who gathered this year to protest over the death of Sarah Everard and the police, crime, sentencing and courts bill, brought together people from a wide range of backgrounds. Police and prison violence has shown itself to be a problem that can’t be solved through self-regulation; the criminal justice system cannot put itself on trial. Despite what the government may think, the harm caused by police, prison and border systems is both a racist and a British problem. The outcome of the Chauvin trial, despite its political cheerleaders, reaffirms the necessity of finding alternatives to the criminal justice system as we know it.