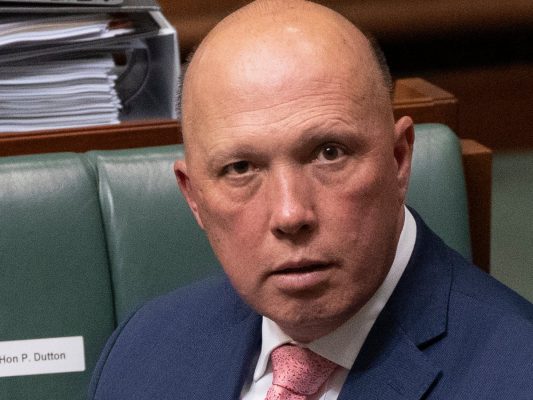 I was prompted to start writing about politics when the spectre of the highly inadequate Tony Abbott as Prime Minister was first being seriously considered.

Having known Tony at university, it was completely unfathomable to me. We had always dismissed him as an inconsequential bovver boy, an overconfident loudmouth who spouted his indoctrinated views, a young man with anachronistic opinions and an overinflated sense of his own ability – a ‘second-grade footballer, third-rate academic and fourth-class politician.’

When the unthinkable happened, it didn’t take the country, or his own party, long to realise they had given the job to a man who wasn’t up to it, and Tony was disempowered. The people of Warringah then completed the disengagement.

Sadly, for all his high and mighty words, both before and after, Malcolm Turnbull turned out to be a Fizza, unable to lead a party that always viewed him with suspicion.

Source: Taking out the trash – » The Australian Independent Media Network