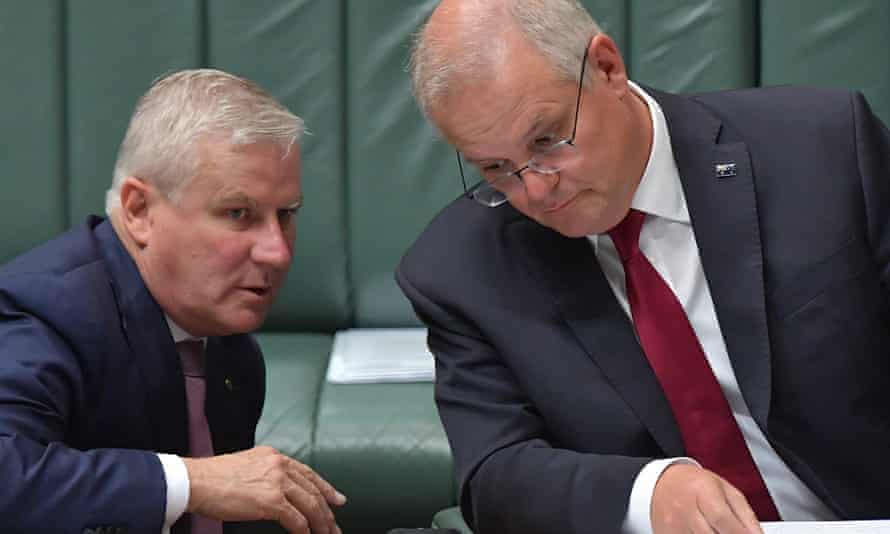 Morrison has repeatedly said he’s a “full termer” and has no plans of calling an election any time soon. It may be one of the few pledges he can keep.

A drop in the polls – largely due to the government’s manmade “women issues” combined with backbencher woes – had already left the Coalition teetering on the edge of minority government, making many MPs nervous.

The abrupt change in the government’s vaccine fortunes – once thought so golden that announcements came attached with Liberal party branding – turned nervous into anxious on Friday.

Source: Postpone the poll: why the Coalition is suddenly looking rattled | Australian politics | The Guardian