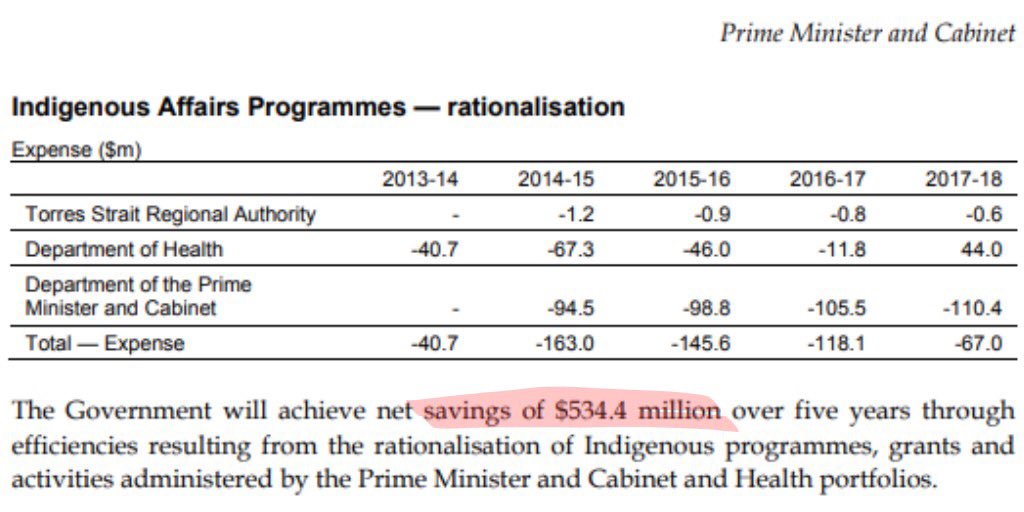 “But here’s the problem: Abbott, Turnbull and Morrison withdrew half-a-billion dollars in funding from delivery of the first set of targets. It’s therefore important to ask: what is their funding commitment for the new set of targets?”

Only one member of the Australian media questioned Prime Minister Scott Morrison’s narrative about the “innocent” failure of Kevin Rudd’s Closing the Gap scheme. This failure of accountability from all major Australian media outlets skirts over the $1 billion in funding cut from Indigenous services. Callum Foote lays down the real numbers in this investigation of yet another instance of media succumbing to Government public relations narratives.

via Closing the Gap: how a captive media failed to question Scott Morrison on defunding – Michael West