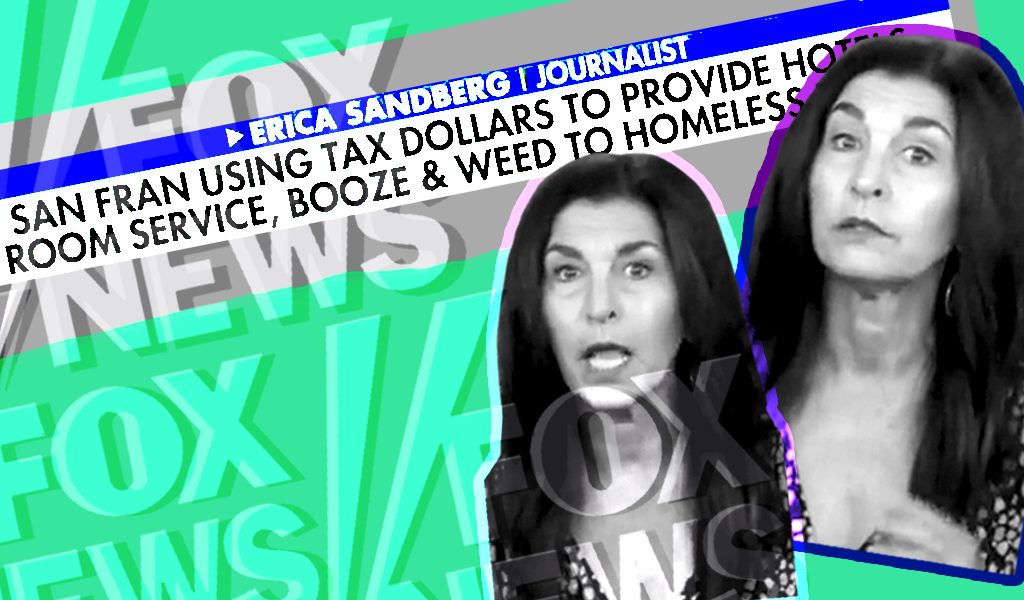 Massive Tax cuts and Corporate welfare is ok for weed, coke and other legal and illegal drug users. Users that actually spend the money that drives the illicit industry and legal drug industries. So basically Murdoch media loves the poor they are the target of their attention which doesn’t hurt their advertisers and their consumers. The functional drug takers of America (ODT)