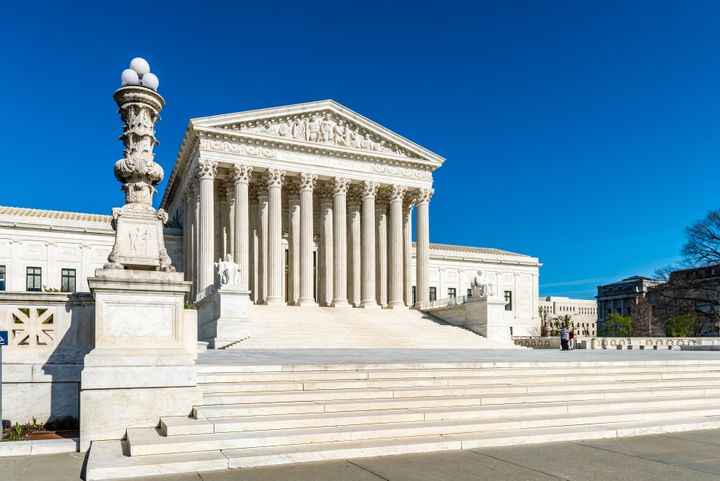 The justices declined to set aside an order by the Atlanta-based 11th U.S. Circuit Court of Appeals that effectively halted the voter registration of former felons in Florida who cannot afford to pay fines or fees mandated by state law.

The voting rights of hundreds of thousands of former felons in Florida were called into question Thursday after the U.S. Supreme Court allowed a lower court ruling to stand, permitting the state to bar former inmates from voting if they owe court fees or fines.

“This Court’s order prevents thousands of otherwise eligible voters from participating in Florida’s primary election simply because they are poor,” said Justice Sonia Sotomayor in her dissent.