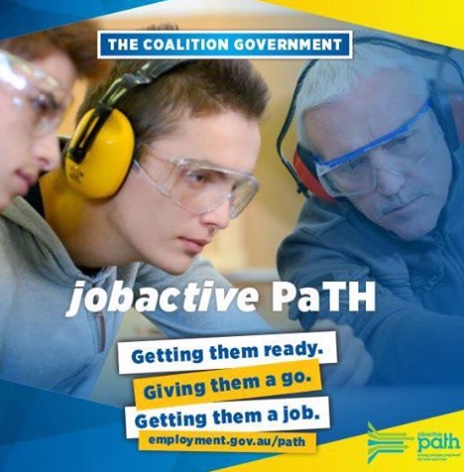 While some people are mocking this focus on jobs, it’s worth remembering that the government promised that they’d be all about jobs and growth when they first came to power back in 2013… I know that it’s confusing because we have had three Prime Ministers, three Deputy PMs, three Treasurers and the occasional Science minister jumbled in with another portfolio such as Trade or the Arts, but it is all the same government. And yes, it does seem reminiscent of people who keeps changing their name in the hope that the lawsuits won’t catch up with them, but let’s give credit where credit is due… Of course, demand cash upfront from those shops who keep putting up the “Under New Management” sign every few weeks.

What’s the difference between JobMaker and JobTrainer, you ask? Is this another example of the government re-announcing something and acting like it’s new when there’s no substantial difference and no extra funding?