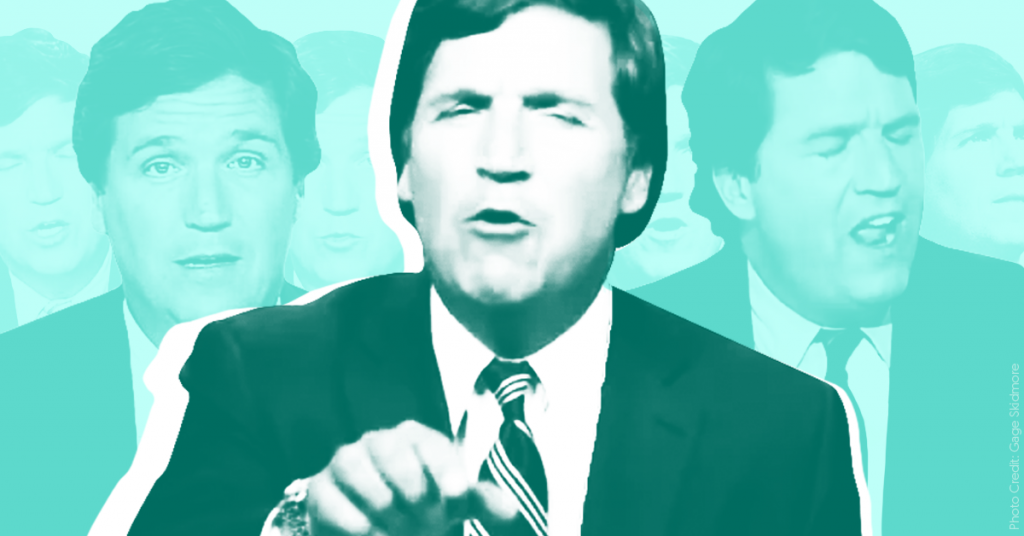 That bigoted content about race and immigration is why white nationalists love Carlson’s show and flock to his defense — they know that he is bringing their talking points, previously relegated to the fringe, into the homes of millions of Americans. David Duke, the former grand wizard of the Knights of the Ku Klux Klan, tweeted just last week that Carlson should replace Vice President Mike Pence on the Republican ticket.

via Tucker Carlson has said enough | Media Matters for America