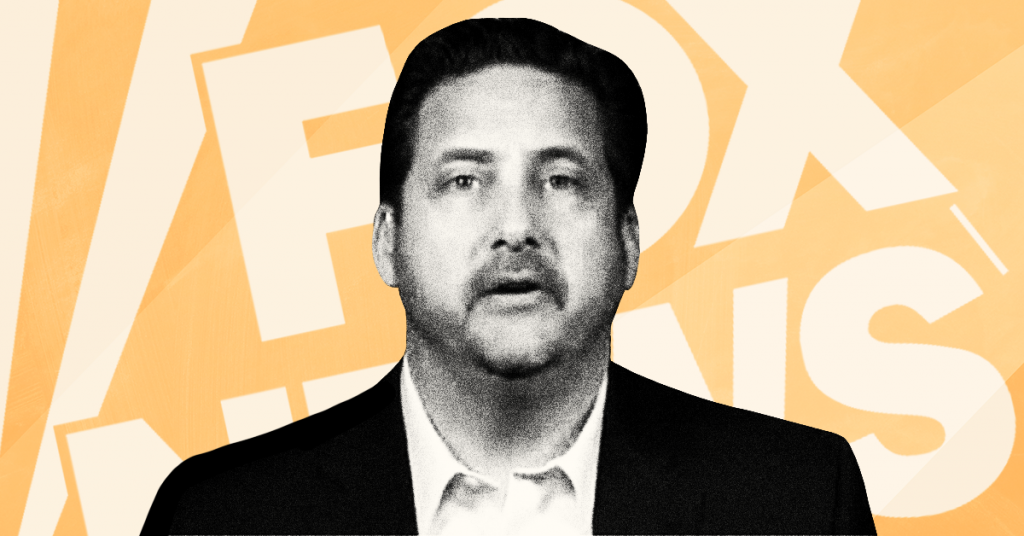 Tommy Fisher has received $1.7 billion in federal contracts for his Fisher Sand & Gravel construction company to build sections of wall along the U.S.-Mexico border by appealing directly to Trump in appearances on his favorite network, Fox News. But the privately funded “showcase piece” of wall that his firm constructed along the Rio Grande earlier this year is already at risk of falling down, according to a new report from ProPublica and The Texas Tribune.