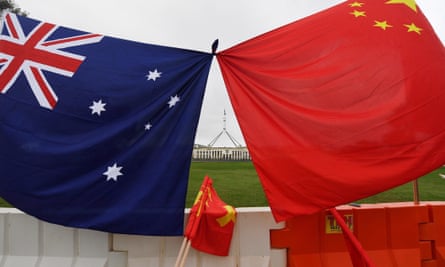 But Morrison went further. He presented his disdain for summitry not only as a personal foible but also as a reflection of his worldview – his belief that international bodies and gatherings should be mistrusted and that they threaten to undercut the nation’s independence and interests. Morrison rejected what he labelled “negative globalism” and warned that Australia must tread warily to avoid being dictated to by an “unaccountable internationalist bureaucracy”.
Advertisement

But this was before the Covid-19 pandemic. Never mind Climate Change