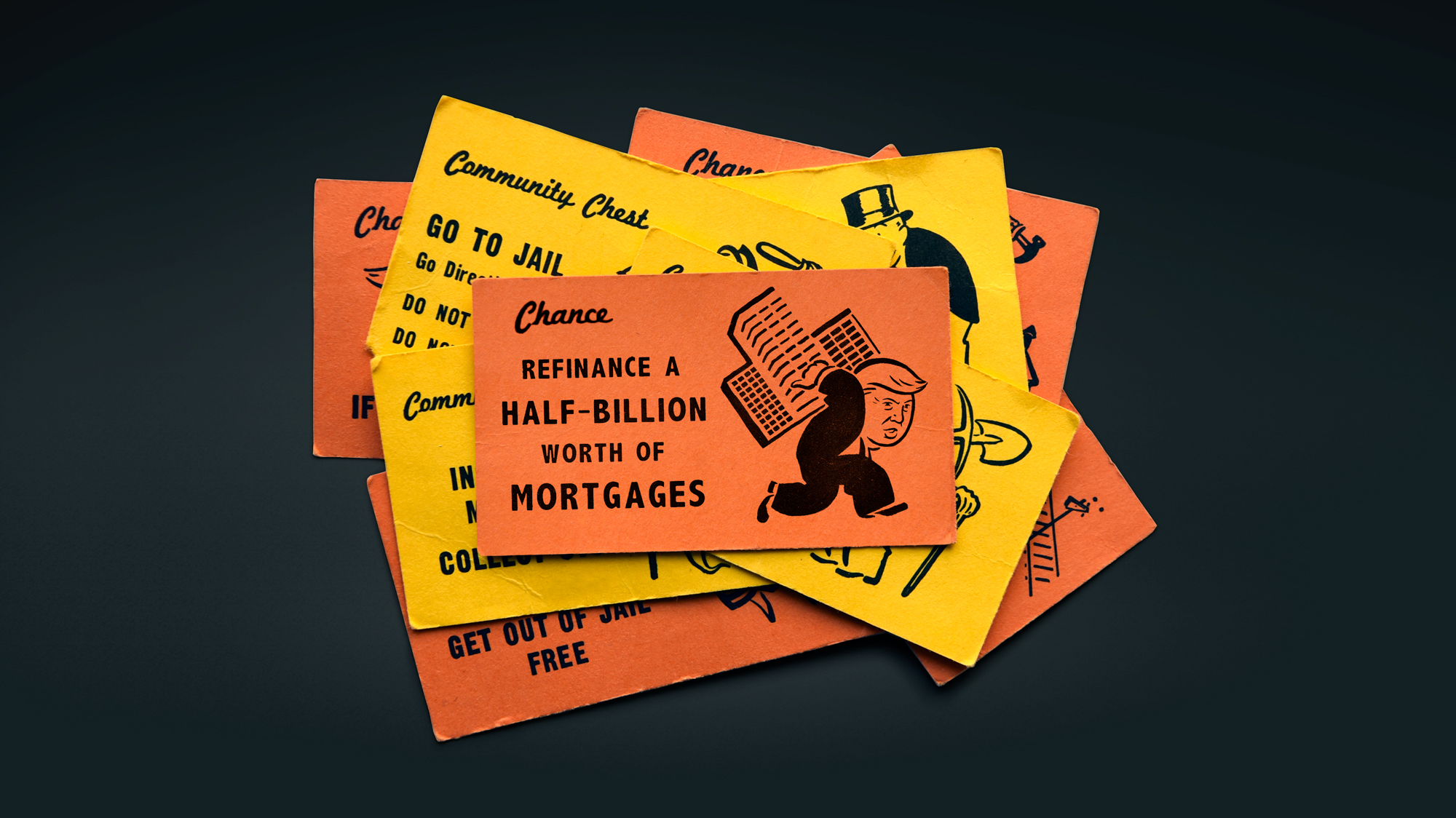 Trump’s biggest creditor is Deutsche Bank, which in the late 1990s took a gamble on the real estate developer whose history of corporate bankruptcies made him untouchable by most other lenders. Although Trump and the Frankfurt-based bank pulled off several profitable deals, eventually Deutsche’s commercial lending division learned the hard way one reason why other banks considered him persona non grata: If pushed by his creditors on payments, Trump shoves back. In 2008, after he defaulted on a loan for his Chicago hotel and condo development, he filed a multibillion-­dollar suit accusing Deutsche Bank and others of contributing to the recent financial meltdown, which he blamed for his inability to repay the loan.

via Trump Has a Half Billion in Loans Coming Due. They May Be His Biggest Conflict of Interest Yet. – Mother Jones