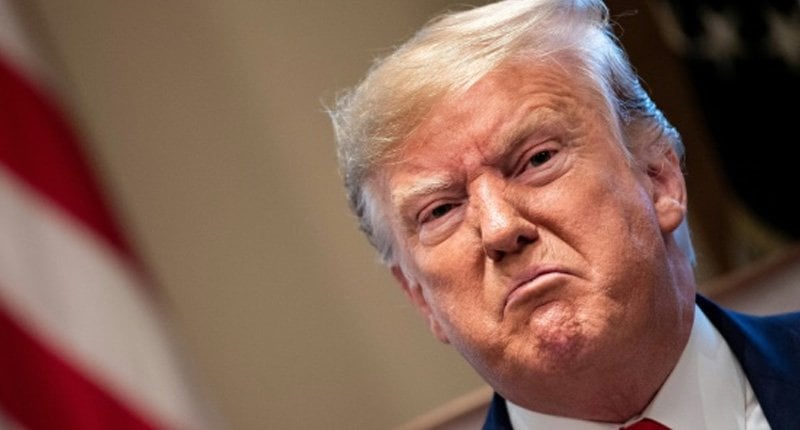 But on Monday, Trump got similarly bad news from a much friendlier source. Just the News, an outlet started by media ally John Solomon, released a new survey with longtime pro-Trump pollster Scott Rasmussen.

According to this poll, Trump is 12 points behind Biden, 36-48. This is pretty devastating — it’s in territory that essentially guarantees the electoral college won’t save Trump, and even wide bands of a margin of error don’t help him much. It’s just one poll, of course — but in combination with the CNN survey and many others showing Trump’s approval falling, things are looking bleak for the president. It remains possible he could recover from these depths, but it’s clear he needs a change of course.