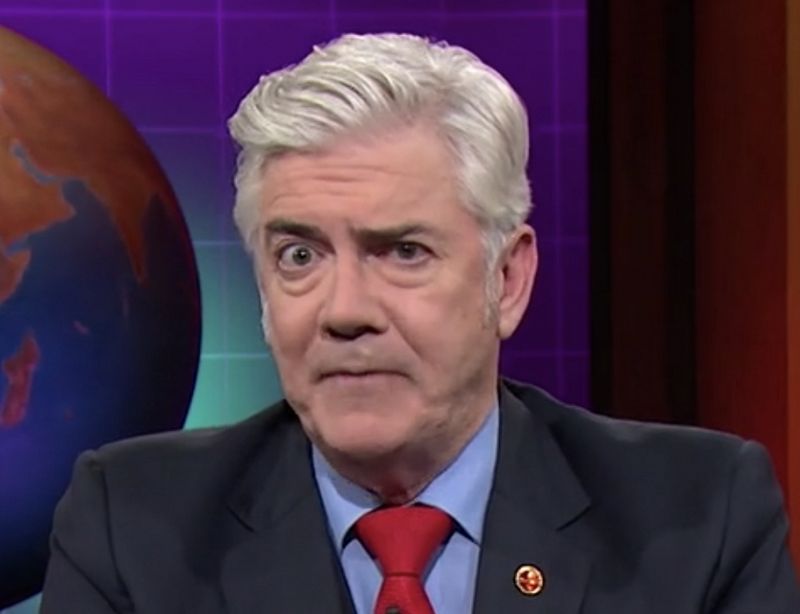 The national broadcaster has faced savage budget cuts every year since 2013. Its operations are now threatened by further cuts and at least 200 job losses. Dr Martin Hirst discusses whether it’s too late to save the ABC.

We need to get Aunty out of that abusive relationship. Guaranteed funding that the government can’t interfere with is a step in that direction.

Finally, we need to protect the ABC and defend it because privatising it is on the IPA’s “to do” list and they must be stopped at all costs.

As much as the ABC annoys me, I am committed to defending it and fighting for it to have an increased budget. The question is: How do we go about defending the ABC when it won’t defend itself?

Should we save our ABC?