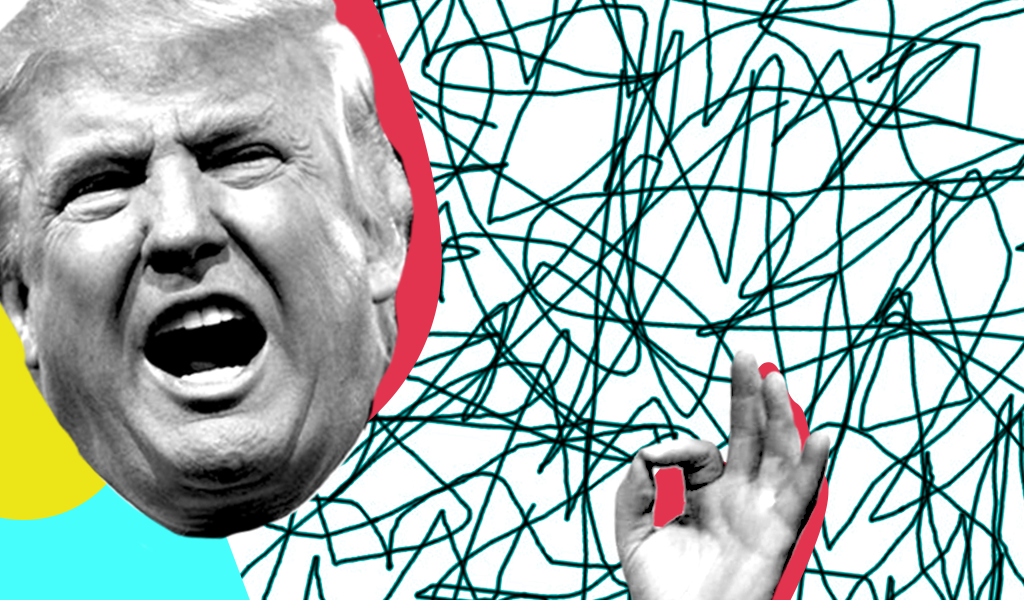 Joe Biden discussed this phenomenon at a Thursday event, saying that because technological advances allowed millions of Americans to see Floyd’s killing on their phones, his death had a greater worldwide impact than that of Dr. Martin Luther King Jr.

Over the hours that followed, Biden’s comment was ripped from its context and spun with fake outrage by pro-Trump right-wing activists and trolls, leading to a Fox & Friends segment Friday in which a Fox contributor falsely claimed that Biden had said Floyd “may have been a greater civil rights leader” than King.