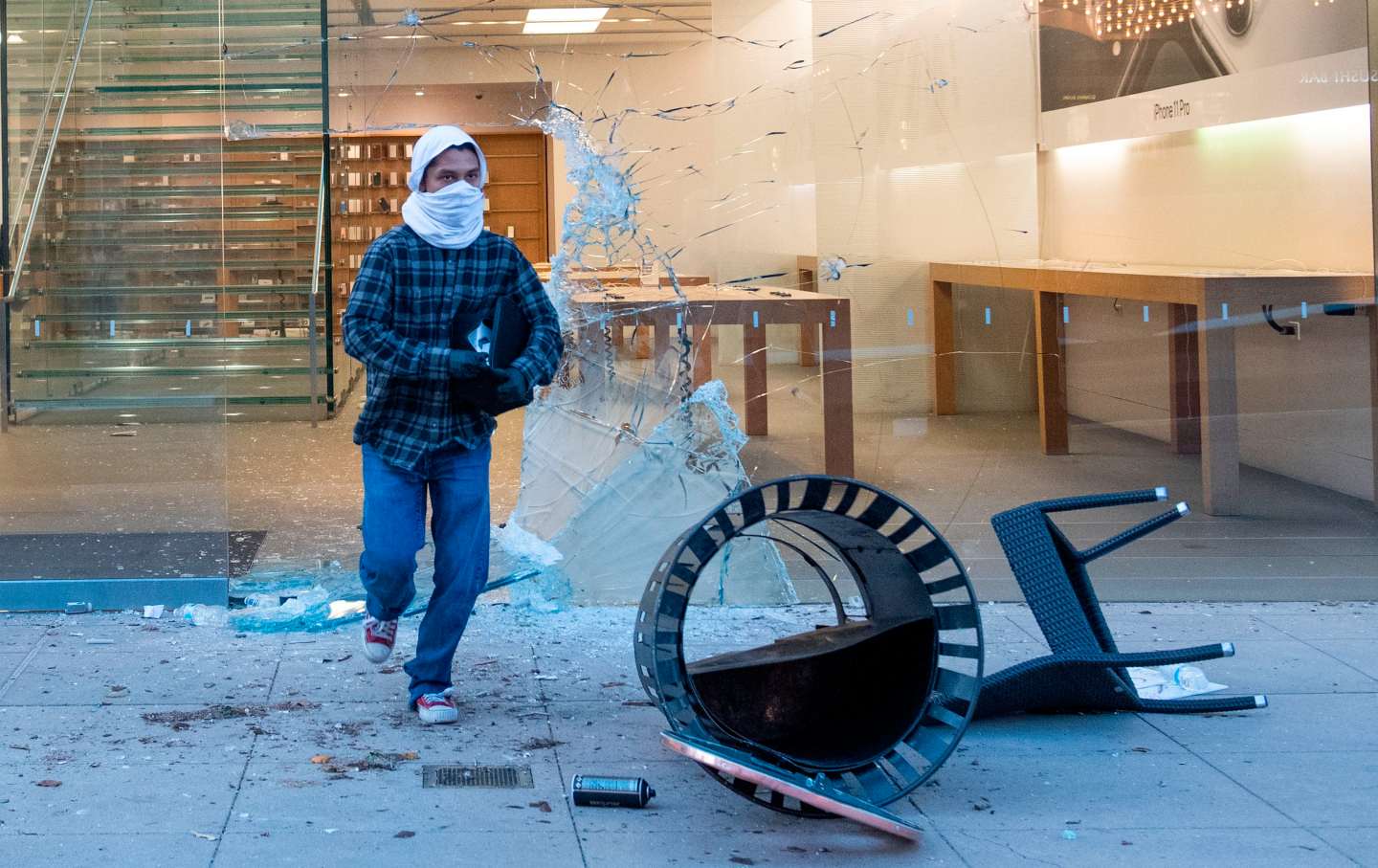 Acts classed as “criminal” have historically provided marginalized people with economic and political power. This is, in part, why they were criminalized to begin with. Income inequality in the United States is the highest it’s been since the Census Bureau began tracking it 50 years ago. In light of the economic deprivation experienced by large portions of the population, the vandalizing of property and the theft of goods could just as easily be framed as the enforcement of a moral economy—the rightful reappropriation of stolen wealth. The historian E.P. Thompson has argued that the periodic bread riots that punctuated a nascent industrial society in Britain were not spontaneous outbursts, but rather a way for people to intervene in and regulate unjust distribution.

via In Defense of Destroying Property | The Nation