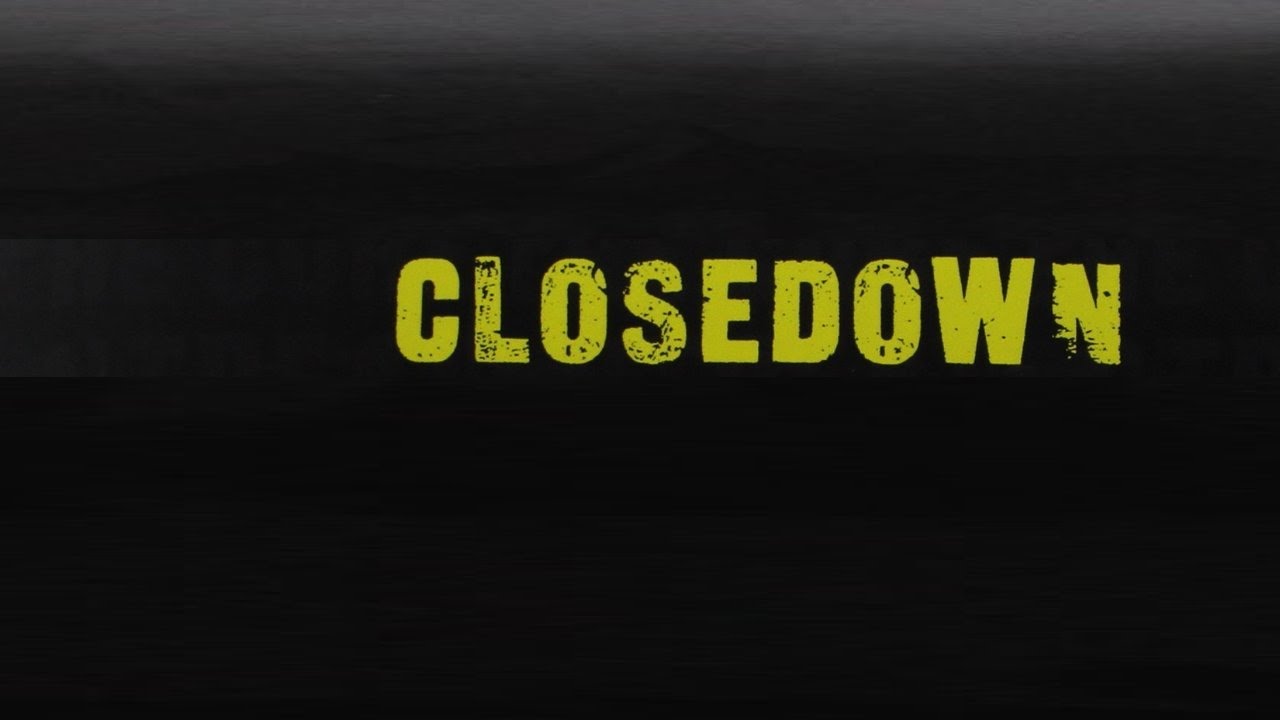 Where one stands on the closedown depends on where one stands on other issues. If you are a libertarian, you oppose the closedown because it interferes with your freedom and keeps useless old people alive who cost you payroll tax dollars. It you are a Trump-hater like the New York Times you blame trump for understating the threat and not closing down soon enough. If you are a Trump supporter you blame China and expect China to pay for it by forfeiting their trillion dollar holding of US government bonds.

Those decrying the closedown are unaware of the mischief they are making. They have set it up for the elites, who have taken us for another “bailout the one percent ride,” to blame the resulting economic depression on the closedown. The US economy has been in a long-term recession. Growth in income and wealth has accrued to the top few percent who own the majority of stocks and bonds driven up in price by the Fed’s money printing. The rest of the population has been hurt by the offshoring of their jobs and by the financialization of the economy that leaves them little or no discretionary income after they pay their rent or mortgage, car payment, credit card payment and student debt.

via The Real Economic Problem Is Not The Closedown, by Paul Craig Roberts – The Unz Review