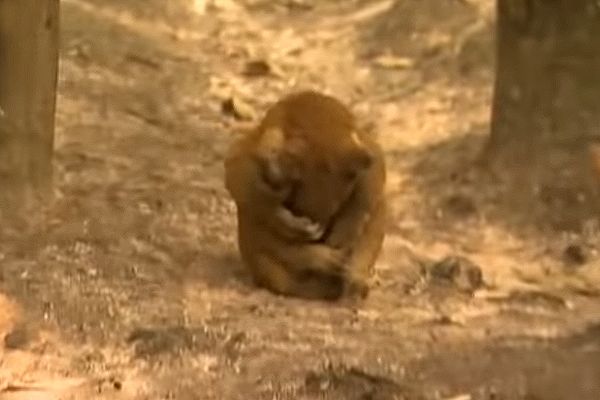 The public is being misinformed about the true fate of koalas following the devastating effects of drought and fires, writes Sue Arnold.

IS THERE A CONSPIRACY to hide the fact NSW koalas are on the verge of extinction? Not in 2050 as WWF continues to predict, but in plain sight now.

Given the ongoing evidence of misinformation across mainstream and social media, one could be forgiven for thinking that a U.S.-style misinformation campaign is in full swing.

In reality, the legacy of the bushfires and drought make it almost 100 per cent certain that NSW koalas are facing looming extinction, save for a few small colonies. The only significant colony remaining is in southwest Sydney.

via Mainstream media is hiding the truth about koala extinction