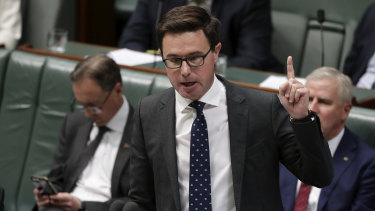 Australia’s Republican style LNP Government has resorted to Political Stunts rather than blame themselves they are turning to blame the States.(ODT)

Mr Littleproud declined to respond when asked this week why the current inquiry maintained a focus on state jurisdictions, despite the advice of a previous committee.

Wilderness Society policy director Tim Beshara called the inquiry a “political stunt” and said it was the reason the “public don’t trust the government to review their own performance or to learn from their failings”.