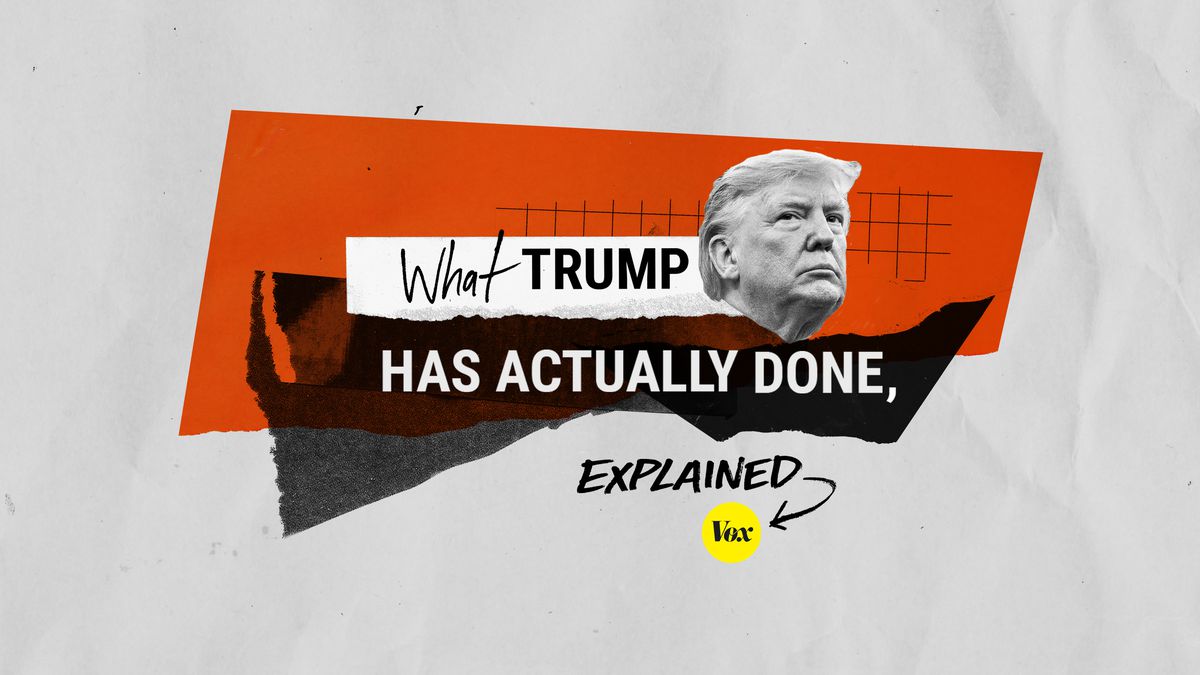 Some of the Trump agenda is standard for a Republican president. White-collar criminal prosecutions have hit a 33-year low. The Justice Department defends state laws that could kick thousands off the voting rolls. The National Labor Relations Board is now more sympathetic to employers than unions. And military spending is on track to reach the same levels as during the height of the Iraq War.