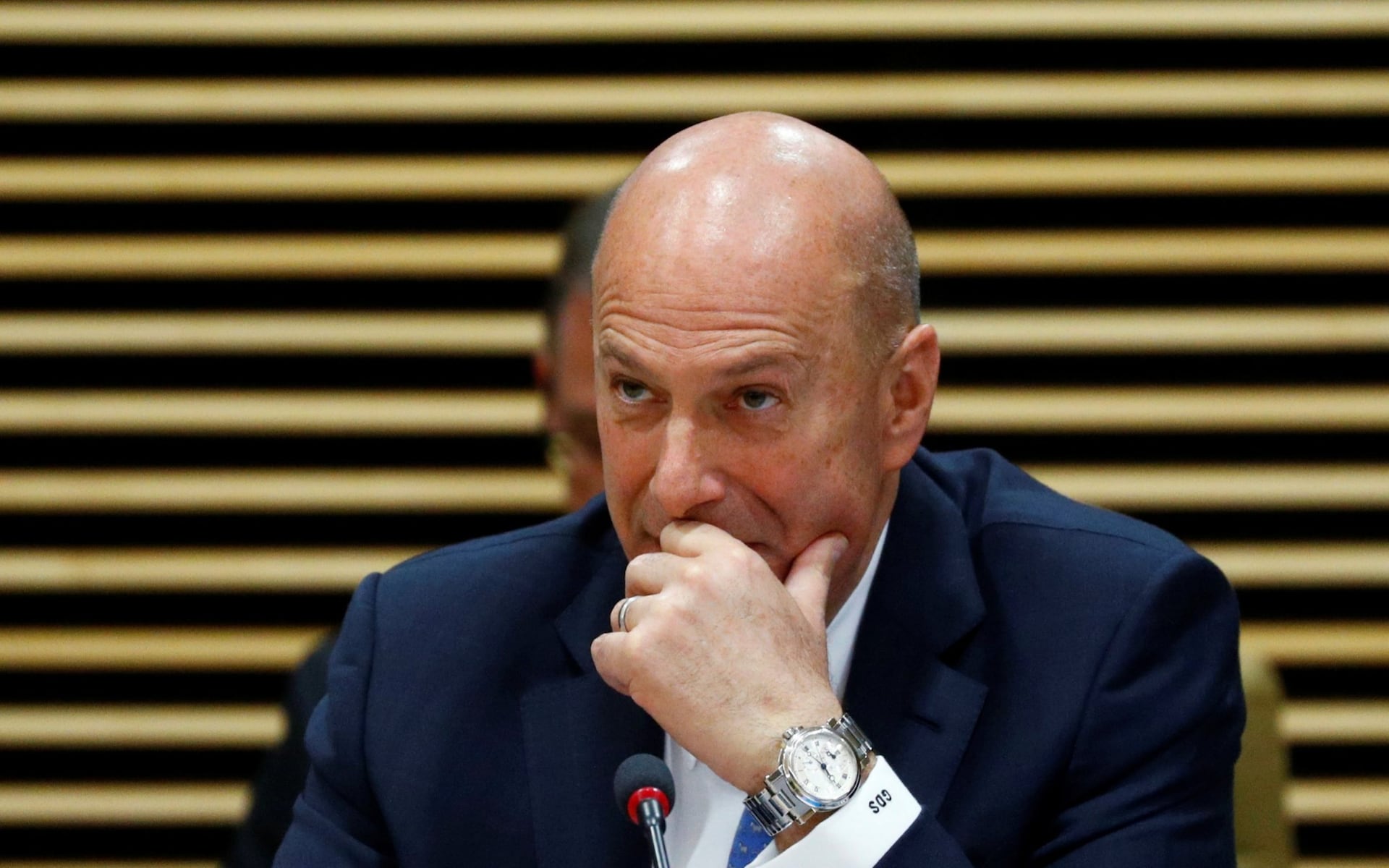 A key witness in the Donald Trump impeachment inquiry has reversed his evidence, indicating he did believe there was a quid pro quo in which US military aid would be denied to Ukraine unless it publicly launched a corruption investigation into Joe Biden.